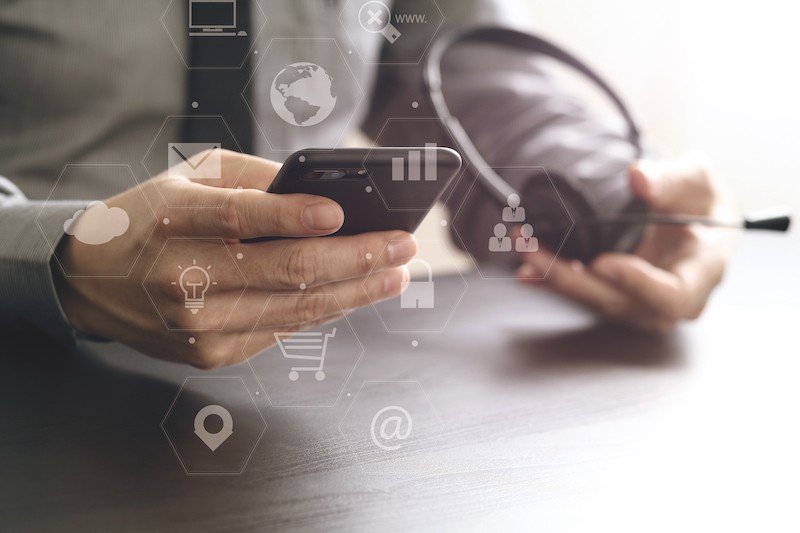 What Are VoIP Phone Systems

It is clear that the global pandemic has changed the working environment for many businesses, employers and employees alike. The shift to remote working comes with both benefits and challenges but regardless, the general consensus is that remote working, at least to some degree, is here to stay. For example, a report by Microsoft Ireland from November 2020 entitled The Future of Work Report, revealed that Irish companies believe that 45% of their employees will remain working remotely even after the pandemic.

One of the biggest challenges to overcome with remote working is seamless communications between employers and employees, as well as customers and suppliers. This is where Voice Over Internet Protocol (VoIP) phone systems have played a significant role. This article aims to explain what VoIP Phone systems are and how they work, as well as some of the key benefits to be aware of.

So what are VoIP phones?

The acronym VoIP stands for Voice Over Internet Protocol and it has also become known as IP Technology. While traditional based telephone systems operate through a two-way copper wire system, VoIP runs through an existing internet connection. The technology converts a person’s voice into a digital signal which allows a call to be made directly from a computer, a VoIP phone or data-driven device. In the most basic simple terms, it is a phone service that is delivered over the Internet.

There are many examples of VoIP that are used in mainstream circles both for work and social communications. Some of these include Skype, WhatsApp, Google Hangouts, Viber and Facebook Messenger. From a business perspective, a more robust and secure option is 3CX which is an open standard IP Phone System.

Although the current global pandemic has accelerated the migration of businesses from traditional phone systems towards VoIP phone systems, the growing adaptability of people to technology has also been a driving force.

One of the key drivers of this shift is the potential savings that can be made for businesses of all scales. According to a recent survey published by financeonline.com, businesses had reported an average of 90% savings on international calls once they had made the switch to a VoIP phone system. In terms of local calls, the same survey revealed savings of up to 40% for small businesses. 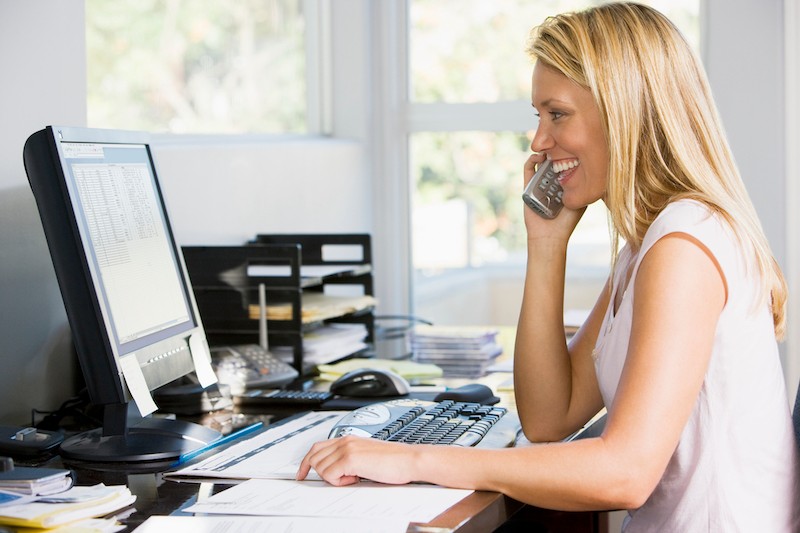 We’ve already mentioned cost savings, but another key benefit of choosing a VoIP system is the freedom for the user. An employer or employee can make and receive calls from anywhere in the world, once they have an internet connection. Their virtual phone number travels with them wherever they choose to work.

Hardware often involves extra management and maintenance costs. With VoIP however, there is very little hardware if any required which in turn, results in reduced operating and start-up costs.

Oftentimes, the thoughts of change and upheaval can make teams frustrated and demotivated. Thankfully, VoIP systems are easy to install and set up and are easily integrated with other software applications meaning ease of use and less disruption.

Increased productivity is another key benefit that employers will be interested to hear about. According to the aforementioned survey conducted by Microsoft Ireland, 73% of business leaders noted an equal or greater level of productivity from remote workers, linked to strong communications.

This has quashed any fears that employers may have had regarding productivity and remote working in the past. And 68% of Irish business leaders stated that they believed that the option of remote working would play a key role in retaining talented employees.

Tailored To Suit Any Business

To sum up, it is evident that the future of business communications is VoIP. It can be a challenge to find the right phone system that will work for a business specifically and for the needs of the employer, employees and clients, especially given the scale of remote working.

The beauty of the 3CX system is that it can be tailored to suit any business and the wide range of features are all housed within one consolidated system. This will ensure that a business will have an efficient and smooth communications strategy to keep up with the growing demands of the economy.

To enquire about a new phone system for your business, give us a call on 01 906 0990 or email us at sales@OneContact.ie. Our team are standing by to help and ready to see if you can get a huge discount on your phone system. 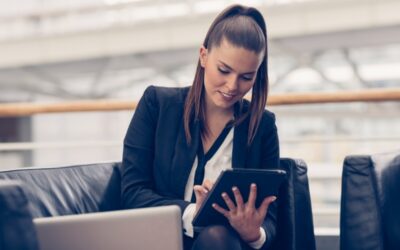 The Best Virtual Assistant Apps For 2023

In the era of remote working, technological advancements have become essential to ensure that productivity is sustained, and the darlings of this period are virtual assistant apps. These apps are making workflows easier than ever with their capabilities to support...

END_OF_DOCUMENT_TOKEN_TO_BE_REPLACED 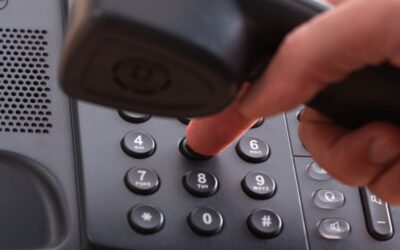 How IVR Call Routing Can Benefit Your Business

Reliably connecting your customers to the right representative or department is one of the cornerstones of quality customer service, and IVR call routing is one such tool that can add immense value to your customer service operations. IVR is an acronym for Interactive...

END_OF_DOCUMENT_TOKEN_TO_BE_REPLACED 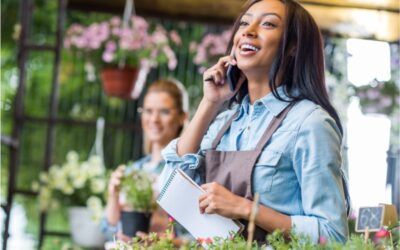 How Small Businesses Can Benefit From VoIP Services

VoIP is a one-size-fits-all telephony solution for businesses of all sizes. Small businesses need cost-effective and reliable phone system solutions that ensure business continuity and ease of use, and VoIP is worth serious consideration for every business. In this...

Ultrafast broadband and modern phone systems are just a click away. Please complete the form to submit your enquiry. Alternatively, email us at sales@onecontact.ie or call us on 01 9060990.

No more long wait times. Our team are standing by to carry out your site survey as soon as possible. Please complete the form below to book a site survey and one of our team will be in touch shortly. Alternatively, email us at sales@onecontact.ie or call us on 01 9060990.

Please complete the form to submit your enquiry. Alternatively, email us at sales@onecontact.ie or call us on 01 9060990.

One of our team will can you back at a time that suits you. Simply complete the form below.

To get a quote for your business, please complete the form to submit your enquiry. Alternatively, you can email us at sales@onecontact.ie or call us on 01 9060990 and speak to one of our team.

Please complete the form to submit your enquiry. Alternatively, email us at sales@onecontact.ie or call us on 01 9060990.

This website uses cookies to improve your experience. To continue using it you must accept or opt-out of their use.Cookie settingsACCEPTREJECTRead More

This website uses cookies to improve your experience while you navigate through the website. Out of these, the cookies that are categorized as necessary are stored on your browser as they are essential for the working of basic functionalities of the website. We also use third-party cookies that help us analyze and understand how you use this website. These cookies will be stored in your browser only with your consent. You also have the option to opt-out of these cookies. But opting out of some of these cookies may affect your browsing experience.
Necessary Always Enabled
Necessary cookies are absolutely essential for the website to function properly. This category only includes cookies that ensures basic functionalities and security features of the website. These cookies do not store any personal information.
Non-necessary
Any cookies that may not be particularly necessary for the website to function and is used specifically to collect user personal data via analytics, ads, other embedded contents are termed as non-necessary cookies. It is mandatory to procure user consent prior to running these cookies on your website.
SAVE & ACCEPT